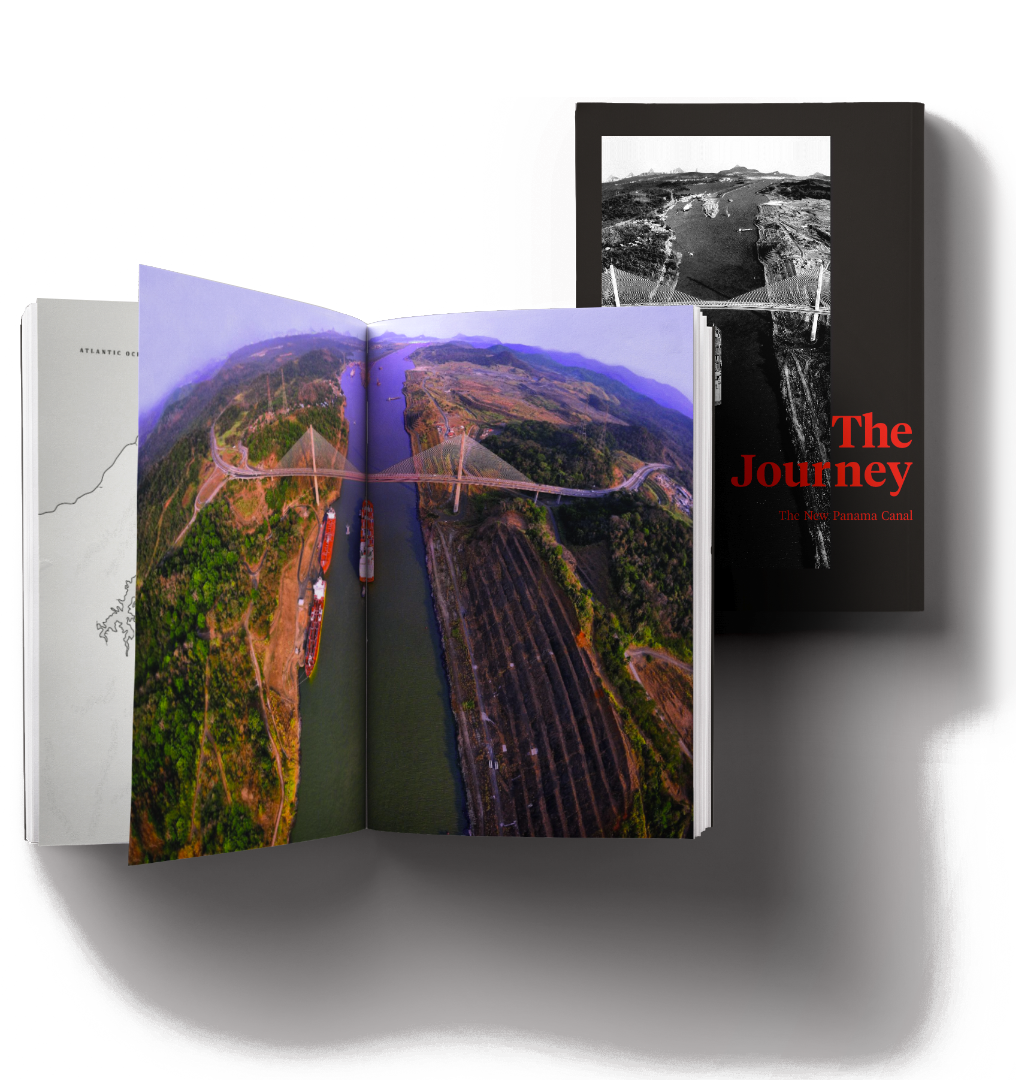 «The world was so new that many things lacked names and in order to indicate them, it was necessary to point».

On the small strip of land, running from West to East, connecting North and South America and serving as a buffer between two powerful oceans, these words – borrowed from the fanciful pen of Gabriel Garcìa Marquez, the hero of Latin American literature – fully express the euphoric astonishment felt by the men called upon to do it all over again.Nearly 100 years after the first mounds of earth were dug up with shovels and pickaxes by pioneers, who first brought the Panama Canal to life in 1914.
Read more