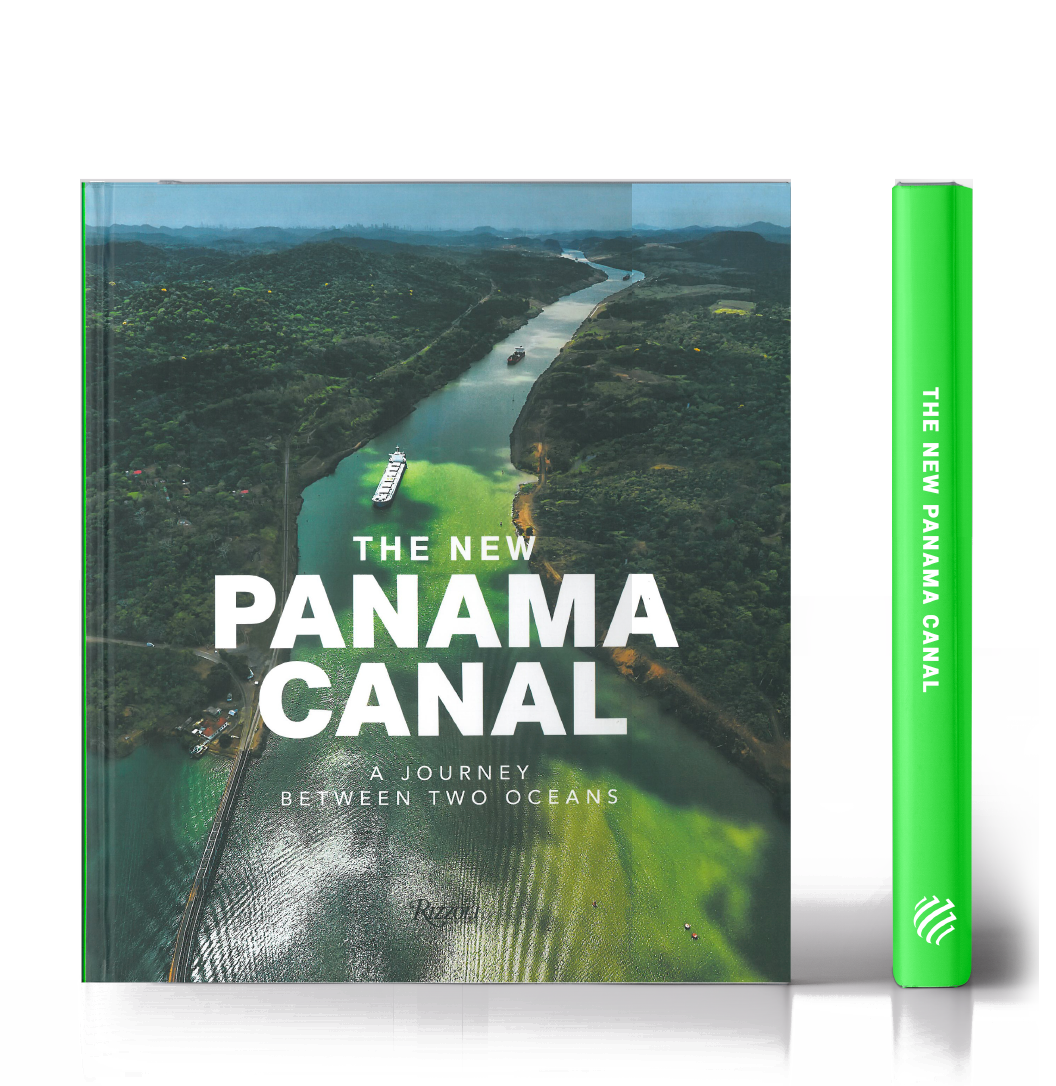 In 1905 a small country called Panama began to be divided in two halves to open up a canal between two oceans, forever changing what we are. Numbering 90,000 throughout the entire territory, Panamanians had to adjust to the presence of more than 30,000 workers who came to work on the excavations for the Canal. Although most of the workers were African descendants from the Antilles, they were joined by Spaniards, Portuguese, Scots and other nationalities from around the world, in many ways changing the social and cultural make-up of the country. Once the work was completed, they gradually integrated into the exploding isthmus population in a kaleidoscope of languages, customs, foods, and religions.
Read more