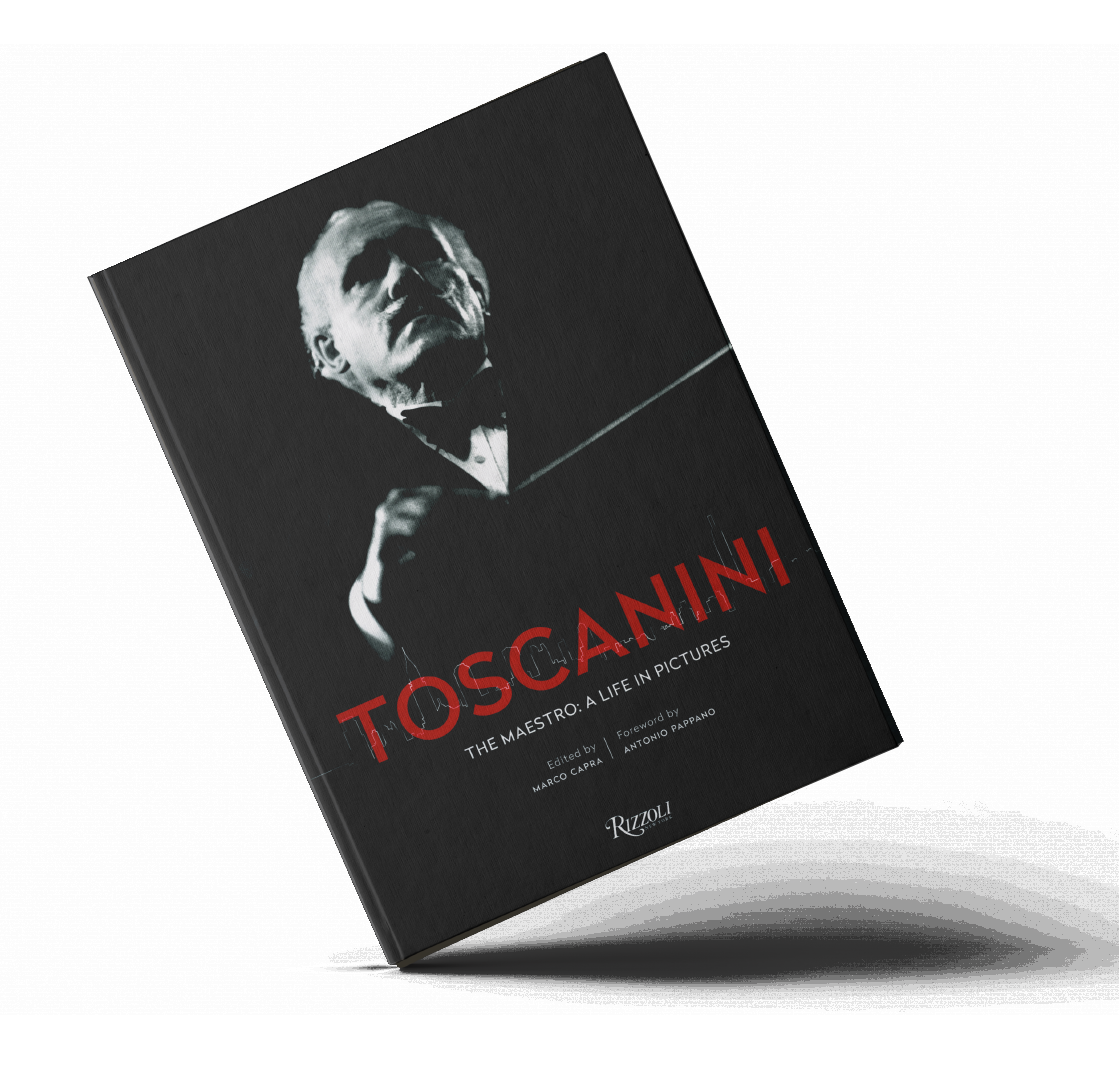 Every Italian conductor—even one like myself, born in England and brought up in America—has the spectre of Arturo Toscanini looking over his shoulder. His name alone conjures up the definition of conductorial authority and the legacy of Italian lyric theater; this is undeniable. Toscanini’s temperament was so clearly Latin, so dramatic, yet he was preoccupied (maniacally so) with marrying his Mediterranean nature to a most scrupulous approach to musical execution, precision of a rare intensity. He rehearsed through repetition, virtually imprinting the music on his players—it was almost as if they were being carved into the shape he wanted. This precision was always allied to an immense sense of theater, and of history. To think that this man gave the first performances of Pagliacci, La Bohème, La fanciulla del West and Turandot is truly awe-inspiring.
Read more