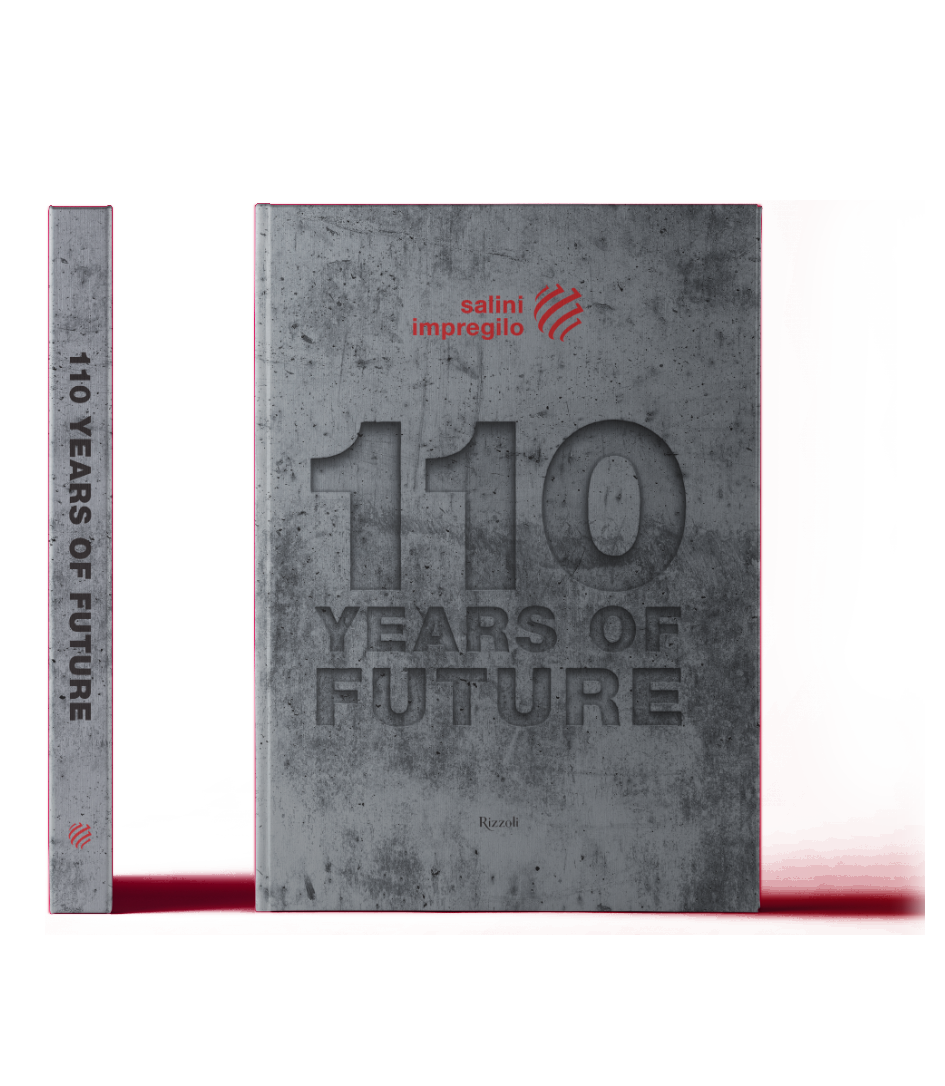 INFRASTRUCTURES: A KEY FOR GROWTH

The companies that made up the backbone of the Group in the early twentieth century began to work mostly in Italy, after which they gradually spread to Europe and Africa. The Group’s expansion to other continents took place at the same time as its acquisition of increasingly specialized skills in major infrastructural works. Dams, roads, ports and airports that have accompanied the phases of growth of the American continent and the process of independence in African and Asian countries.
Read more