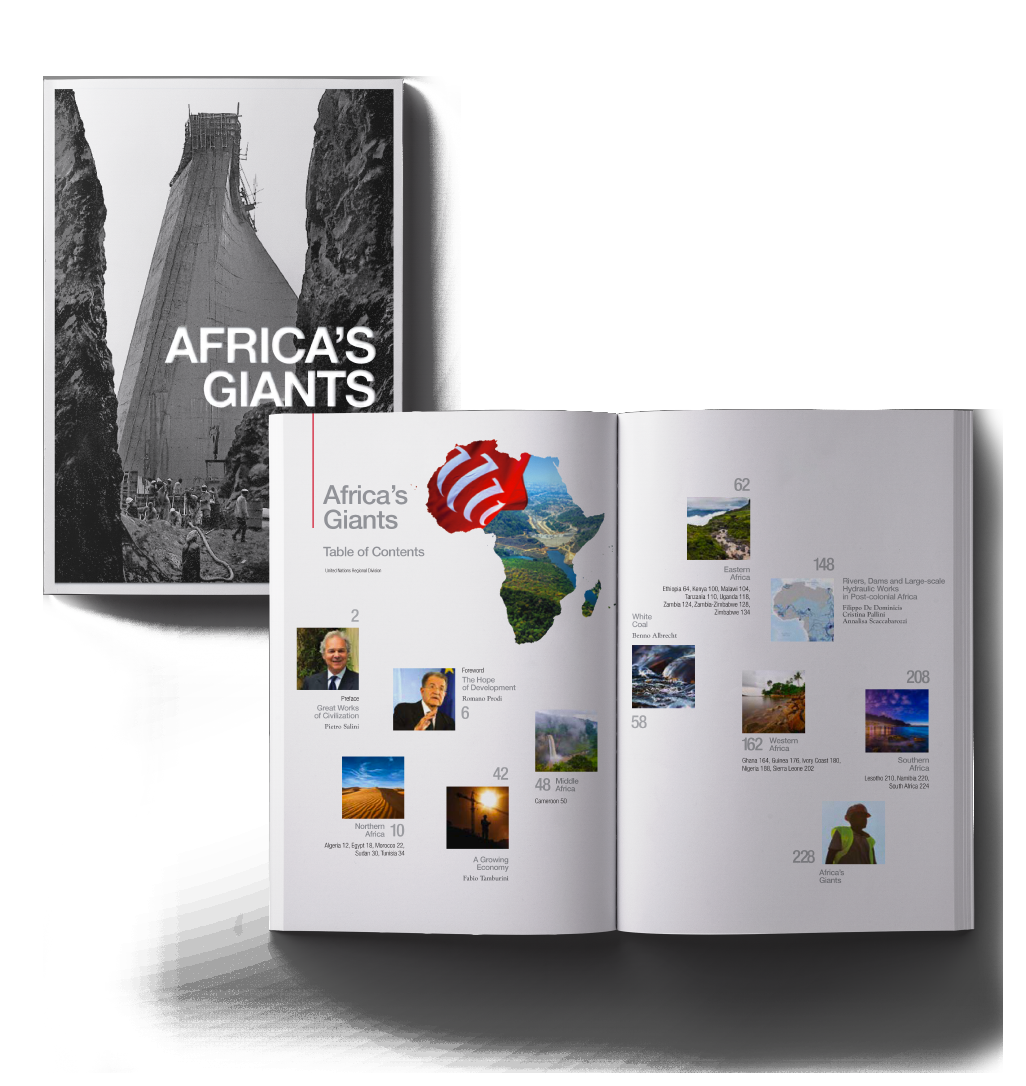 Africa is waking up. Of course, it would be somewhat exaggerated to call it an African Renaissance as some observers like to, but something new is happening. It certainly does not provide the remedy for the continent’s tragic poverty but at least it brings some hope for the future. From the Mediterranean to southern Africa, everything is on the move: streams of people are leaving rural areas for the sprawling outskirts of the cities. They follow the invisible new link of mobile phones, while Chinese engineers and workers are building roads and railways designed to open up the way towards modernity in a continent that has never succeeded in achieving it by itself. Nevertheless, it would be as well not to harbour any illusions, because this process is only at the beginning and Africa remains by far the poorest continent in the world. Despite the signs of awakening seen over the past ten years, Africa’s share of the total income for the planet has not changed from that of thirty years ago, while its population is growing and will double before the middle of the 21st century.
Read more